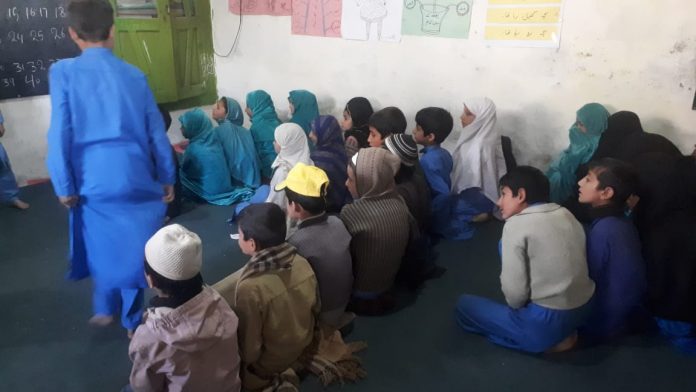 PESHAWAR: Adviser to Khyber Pakhtunkhwa Chief Minister on Education Ziaullah Bangash has taken notice of closure of 20 community schools for girls in Upper and Lower Dir districts and ordered restoration of academic activities in these schools immediately.

Three days ago, the federal government had announced closure of 20 community schools for girls in Upper Dir and Lower Dir after expiry of contract with Khwendo Kor, a non-governmental organisation (NGO), working for promotion of women education. TNN had brought the issue into the notice of the concerned authorities by highlighting the matter.

A delegation of Lower Dir headed by Member KP Assembly Dr Sumera Shams had informed Ziaullah Bangash about the issue. The chief minister’s adviser took notice of the matter and issued orders on the spot to re-open the community schools.

The people of Upper and Lower Dir had expressed grave concern over the decision of the government which had put the future of the students and teachers on stake. They said there is no other facility for girls education in these areas, therefore, the girls will quit education if the community schools were closed.

The management of Khwendo Kor said the students from community schools were also provided with scholarships for their higher education. Regional Manager of the NGO, Ibrash Pasha said the local lawmakers have been contacted with a request to hand over the community schools to the Elementary Education Foundation so that the girls studying in these schools can continue their education.

Most of the locals were of the view that the girls students will abandon education if the community schools were closed as there are no alternative facilities for them. However, the timely action by the CM’s adviser has resoled the issue and the area people are very happy over this decision.