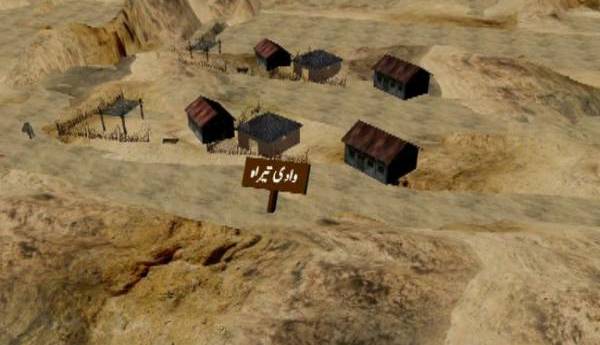 PESHAWAR, 19 July: The Inter-Services Public Relations (ISPR) has said that 20 militants were killed while 18 others were injured in airstrikes in Khyber Agency.

The ISPR said that Pakistani jetfighters hit hideouts of militants in the mountains of Tirah Valley. There are unconfirmed reports of killing of a hardcore militant in the fresh aerial attack.

On the other hand, Chief of Army Staff General Raheel Sharif has also paid a visit to Tirah Valley and met with the soldiers fighting militants. He also visited DRC Centre where he met with the surrendered militants and congratulated them for becoming peaceful citizens of the country.