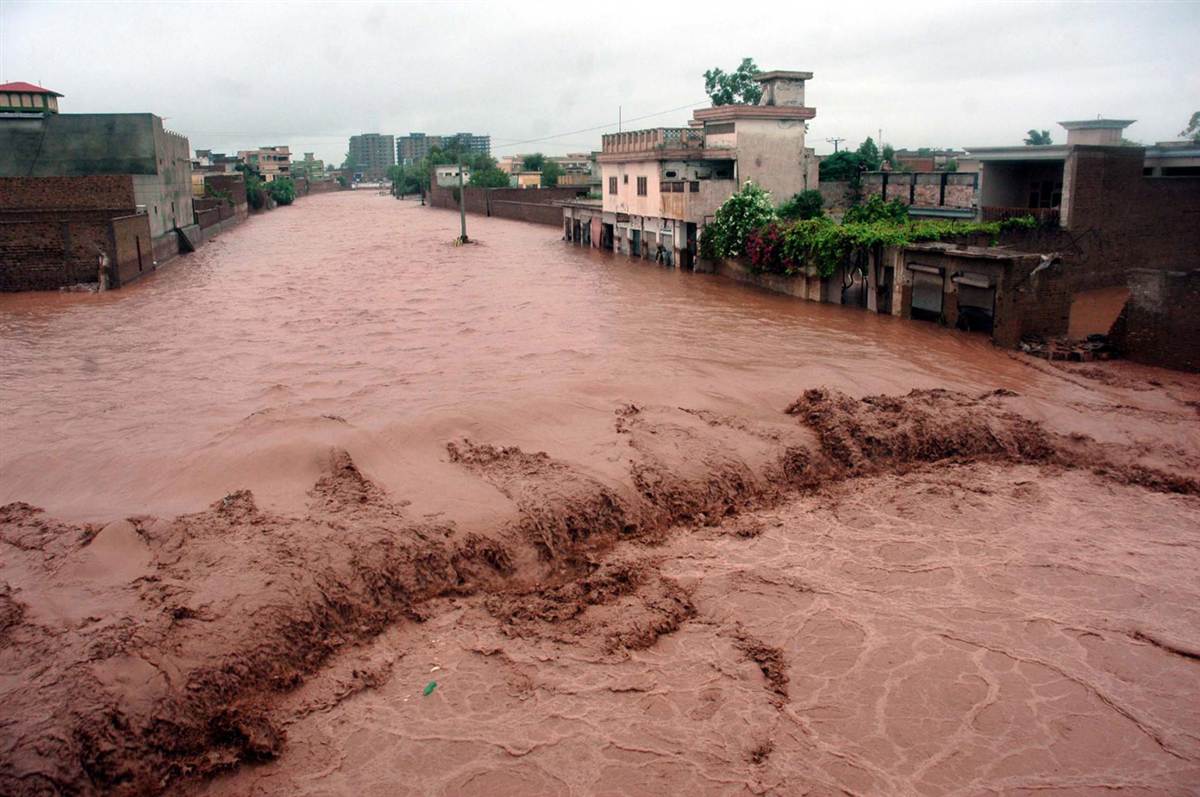 CHITRAL, 3 August: At least 200 families have been affected due to flood caused by avalanche in Sufaid Arkari area of Chitral.

Local Nazim Mir Zaman said an avalanche fell from the mountain on Wednesday due to which 200 families have left their homes and they have taken shelter on the safer mountains. He said the displaced people are facing many difficulties due to acute shortage of food and other facilities. He said the affected people have been disconnected from the rest of Chitral due to flood in the area. The Nazim called upon the government to send relief items for the affected families through helicopters.

Meanwhile, the National Disaster Management Authority (NDMA) has also issued alert of possible avalanches in Chitral and Gilgit-Baltistan due to hot weather. The NDMA said avalanches may fall during the next three or four days and advised the people living near river banks to shift to safe locations. It also directed all the concerned departments to stay alert amid the threat of avalanches.