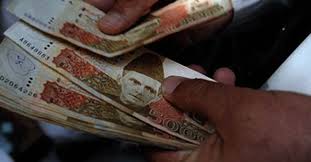 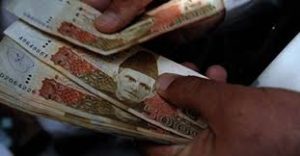 PESHAWAR, August 1: The Federal Minister for Finance, Mr Ishaq Dar, says that talks will be held with Swiss authorities to bring back 200 billion rupees to Pakistan from Switzerland.

He said the talks would commence next month in different phases and that it might take three to four years.

In May this year, the Minister of Finance also asked National Assembly that the legislature of the country had approved review of tax agreement between Pakistan and Switzerland.

As per the agreement, Pakistani authorities will be able to identify all those Pakistanis who have put their money illegally in Swiss banks.

Many people, including former president Mr Asif Ali Zardari and his wife Ms Benazir Bhutto have already been accused of keeping huge money in Swiss banks.