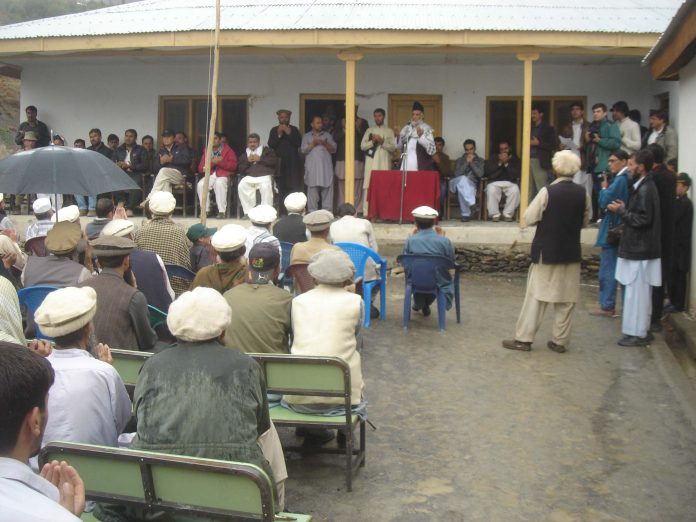 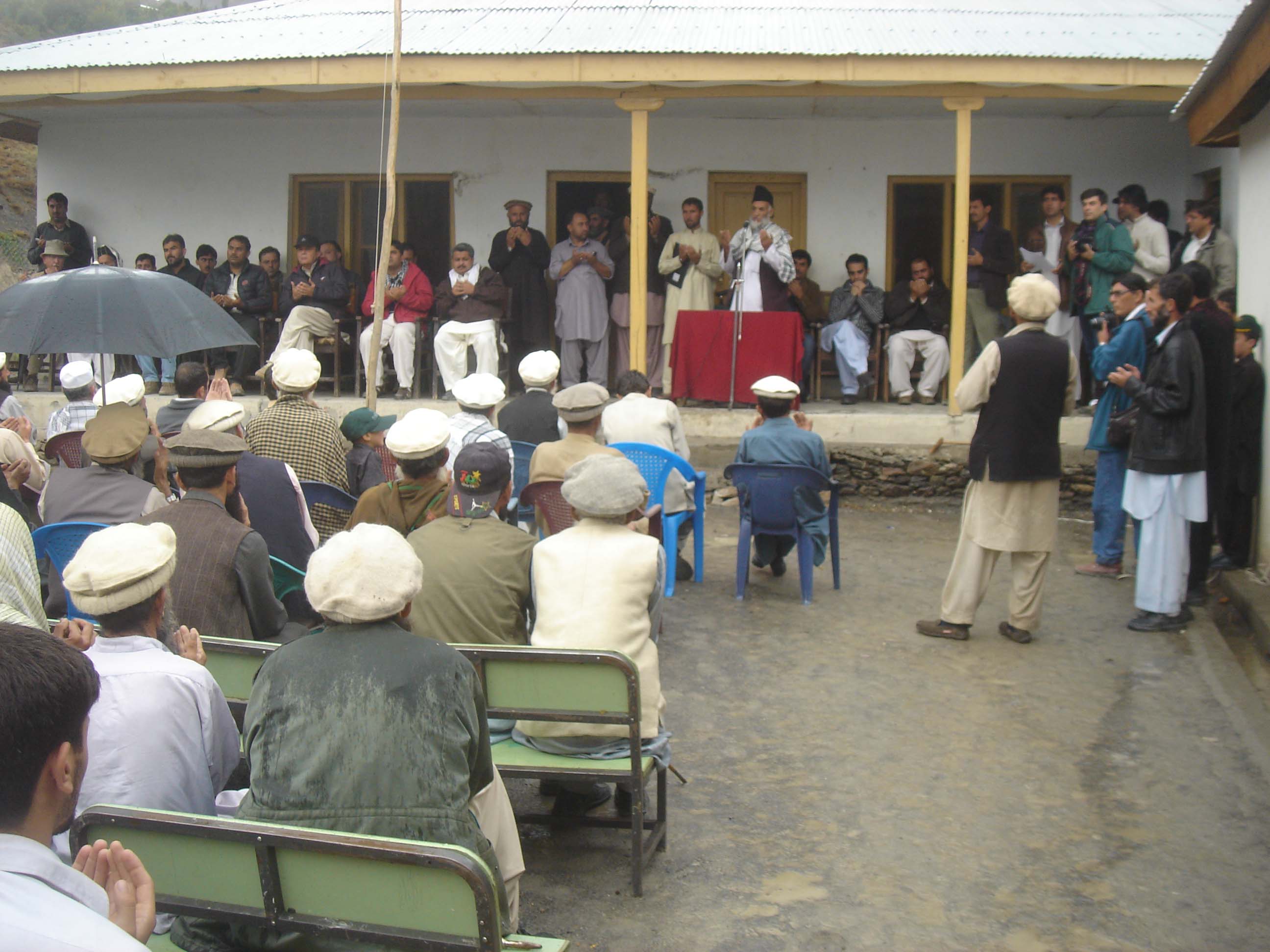 The power station will be constructed by the SRSP, with collaboration of the provincial government at a cost of 27 million rupees.

Local residents thanked the authorities for the project but they also requested the government to set up a hospital and a college for them as well.

“We are facing a host of problems in this area. Land sliding is the big problem here, roads are in poor condition. We also need water for drinking for irrigation purposes,” said a resident of the area.