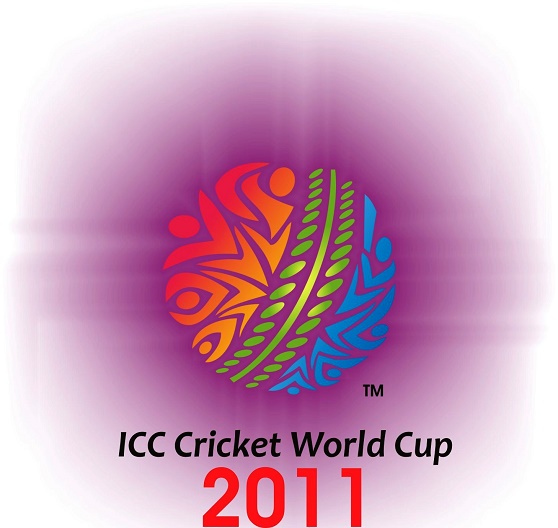 In the final match, India had a strong batting lineup and the advantage of playing in the home ground. In addition, the Indian team also had about 40,000 cheerful supporters on the home soil.

In the response, Sri Lankan team, with their strong bowling attack and batting, had prepared well to become the world champion.

Although the batting was slow, Sri Lanka gave India a target of 275 runs, including Mahela Jayawardene’s 103 runs and Kumar Sangakkara’s 48. The Sri Lankans’ score dropped a hint to the cricket fans that there was going to be a tough competition for the world cup.

The Indian team seemingly landed in trouble when opener Virendar Sehwag got out by zero and cricket legend Sachin Tendulkar could score just 18 runs.

Later, Gautam Gambir and Virat Kohli took control of the match and made 83 runs in partnership. When Mr Kohli got out, Mr Gambir scored 93 in partnership with captain Mahindra Singh Dhoni and powered their team to success.

Mr Ghambir after scoring 97 runs and Mr Dhoni and Mr Yuvraj Singh scored the remaining 52 runs. With a winning sixer, Mr Dhoni raised his score to 91.

India lifted the World Cup on 2 April, 2011 and became the second team after Australia and the West Indies to win the cup for a second time. They had won the cup in 1983 previously.