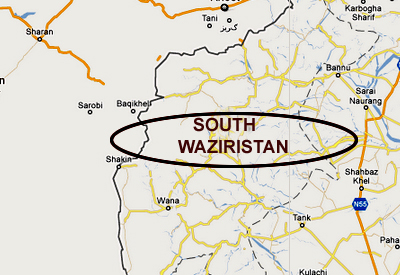 Five days ago the administration in Wana arrested the elders when they staged protest in front of the political agent’s office and tried to enter the office by force.