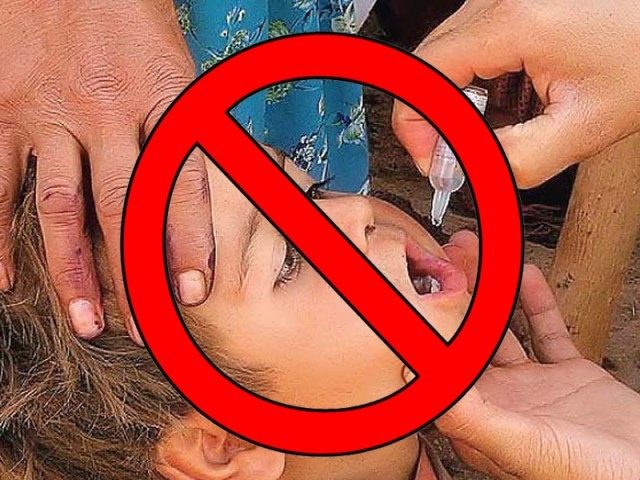 Mr Khattak said this step was taken on the complaints of United Nations International Children Emergency Fund (UNICEF). He said during a visit to a private school, it was revealed that the school principal had refused polio vaccination to over 350 students of the school. He said after the Khyber Pakhtunkhwa government’s directions, raids had been conducted to arrest the school principal.