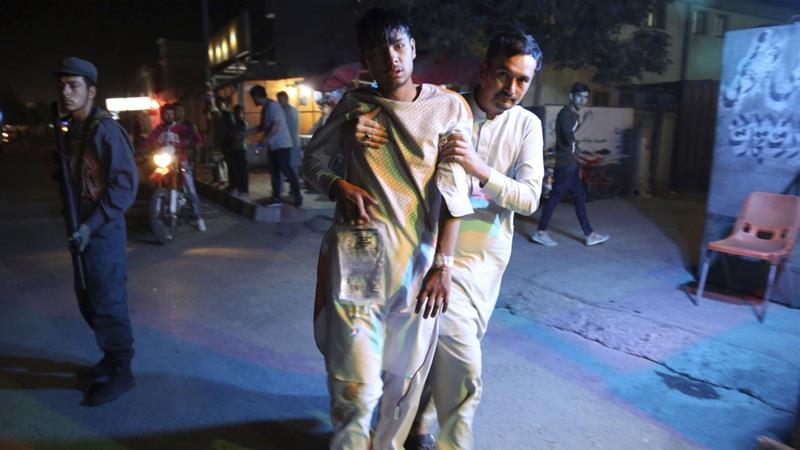 In the first attack in Kabul’s Dasht-e Barchi area, a suicide bomber shot dead a guard of a gym at its gate and then blew himself up inside the facility, where spectators were watching a wrestling match.

A spokesman for the Interior Ministry said at least 20 people lost their lives in the attack.

When the rescuers, police and journalists arrived at the scene, a car bomb struck the area, killing two local journalists and injuring four others. The slain journalists were working with Tolo News channel. 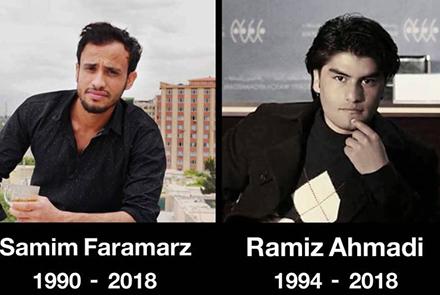 A spokesman for the Public Health Ministry said 70 people were wounded in the attacks. Some of them were in critical condition.

The Taliban denied any role in the attacks and no other group has taken responsibility.

Afghan President Ashraf Ghani condemned the bombings. “An attack on civilians and media workers of the country is an attack on freedom of speech and crime against humanity,” he said in a statement.