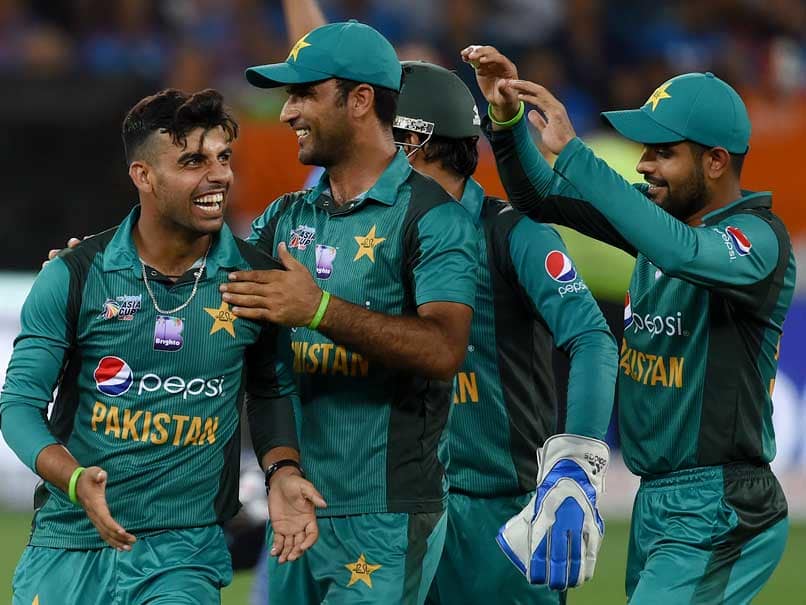 PESHAWAR: The Pakistan Cricket Board (PCB) has shortlisted 23 probables for the final fitness test ahead of announcing final squad for the ICC World Cup 2019, which will be held in England and Wales from 30 May to 14 July.

The selection committee headed by Inzamam-ul-Haq have invited the probable for the two-day fitness test with some major omissions and some players with not-so good recent performances. However, it will be interesting to see who makes into the final 16 for the mega event. The probables have been shortlisted after consultation with head coach Mickey Arthur. The fitness tests will be held at the National Cricket Academy in Lahore on 15-16 April.

Some of the major omissions include Wahab Riaz, Umar Akmal and Ahmed Shahzad who showed good performances in the fourth edition of the Pakistan Super League (PSL). Only Umar Akmal was given a chance to prove himself in the recent series against Australia where his performance remained average and he scored 150 runs in five matches.

Six main players, who were rested for the Australia series, have been included in the probables.

The national selectors have said that Pakistan’s final squad for the World Cup will be announced on 18 April. Pakistan will depart for England on 23 April where they will play the hosts in a five-match ODI series starting May 8. The teams will meet in a lone T20 International before the ODI series on 5 May. Pakistan will also play Afghanistan on 24 May and Bangladesh on 26 May in two warm-up games before launching their World Cup campaign against the West Indies on 31 May.

All the participating teams will play each other once in a round-robin format. A total of 45 matches will be played, with each team playing nine matches. Pakistan will face arch-rivals India at Old Trafford on 16 June.

Although Pakistan have a poor build-up to the mega event by suffering 5-0 whitewash at the hands of Australia, but selectors hope that the return of the main players in the squad will change fortunes.