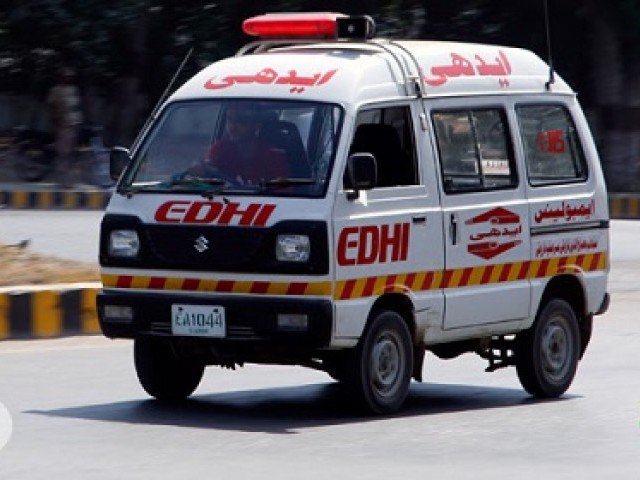 PESHAWAR: Twenty-three students sustained injuries when their school van met an accident in Peshawar on Thursday.

Police said the Iqra School System van was carrying children on Matani Road when it collided head on with a Suzuki van carrying ice in Darwazgai village.

Rescue sources said 14 students have been sent home after first aid, while nine have been shifted to Lady Reading Hospital for treatment. The condition of two injured students was stated to be precarious.

Sources said the accident occurred due to negligence and rash driving by the drivers. The parents of the students expressed grave concern over the accident and demanded appropriate action to avoid such incidents in future.

Police has arrested the drivers of the school van and ice carrying Suzuki van and they are being interrogated.