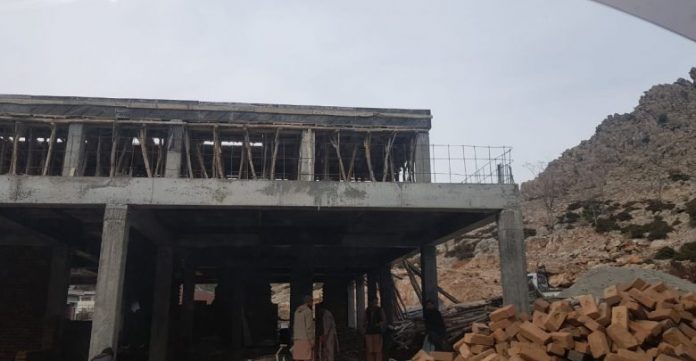 PESHAWAR: The Khyber Pakhtunkhwa government has announced to establish police stations in all the merged tribal districts of erstwhile Fata.

The Khassadar force has already made it clear that they are against deployment of police in their areas. They have also held protests and press conferences to voice their concerns, saying that with arrival of police in the tribal districts, their future will become uncertain. The earlier plans of merging the Khassadars with KP Police have also been not implemented.

The Khyber Pakhtunkhwa government has now drafted a bill to bring the Levies force under its direct control. The bill envisages that the 15,000 tribal Levies force will have the same duties as KP Police and it will come under Home and Tribal Affairs Department.