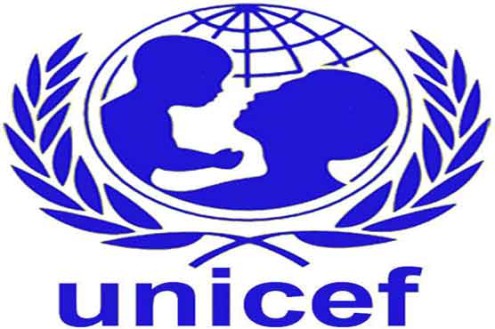 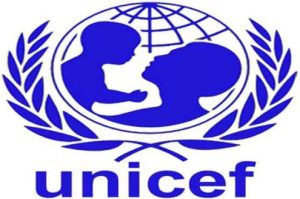 BANNU, July 18: The global child rights body, UNICEF, has notified that they have vaccinated 240,000 children displaced from North Waziristan as a result of military operation.

He said at least 4,000 children were being vaccinated a day at these points.

Dr Bilal said they had conducted three polio vaccination campaigns since the IDPs arrived in Bannu and DI Khan and that the parents were willing to vaccinate their children.

The Taliban had banned polio vaccination in North Waziristan but the children of the tribal agency were vaccinated for the first time after the tribal families moved to other areas.