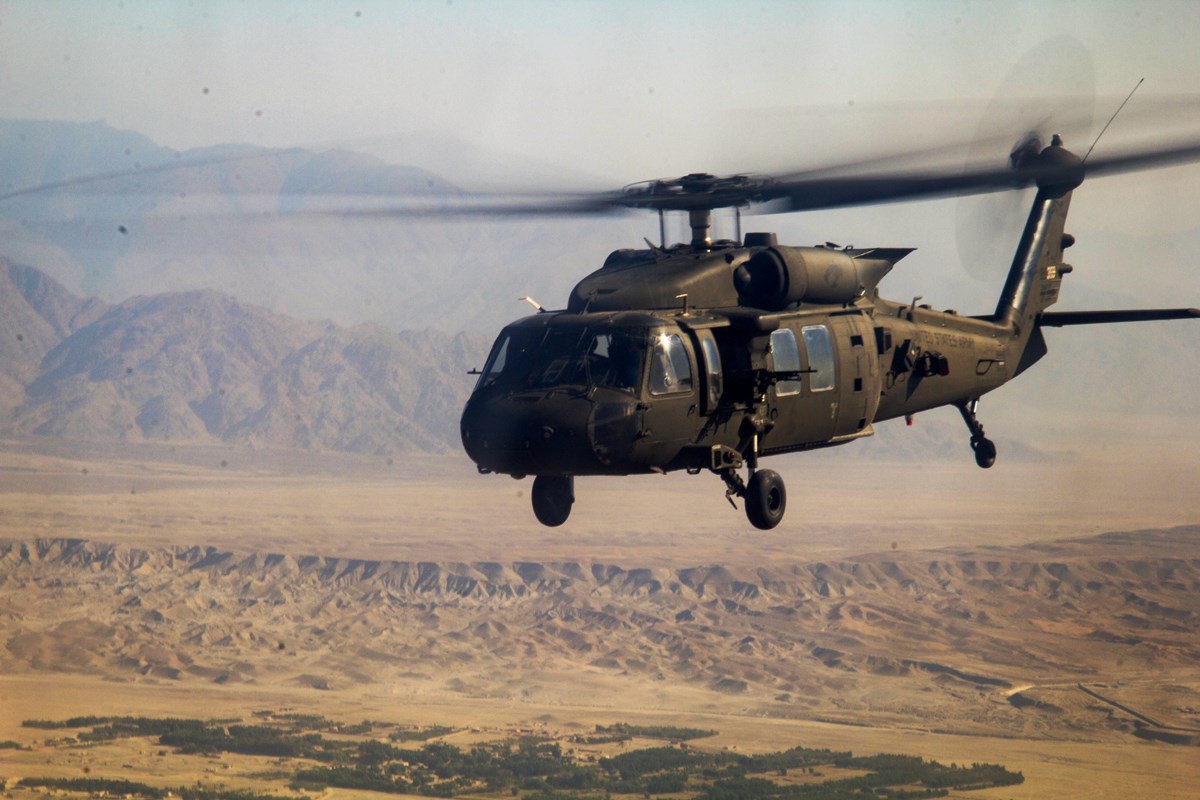 PESHAWAR: Twenty-five people were killed when a military helicopter crashed in Anar Dara district of Farah province of Afghanistan on Wednesday.

Prominent among those who died in the crash were Farid Bakhtawar, head of Farah provincial council, and Nematullah Khalil, deputy commander in chief of 207 Zafar Military Corps.

The Taliban militants immediately claimed responsibility for bringing down the military helicopter. However, the provincial governor’s spokesman rejected that claim and said the incident happened due to bad weather.

Helicopter crashes are not uncommon in the war-torn country.