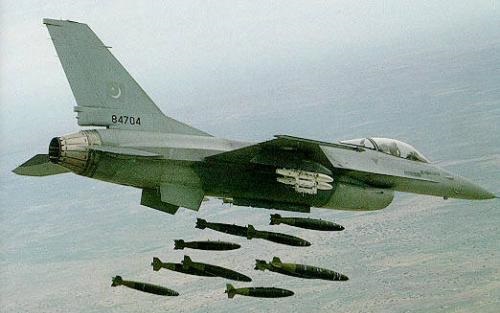 It said that Pakistani warplanes pounded the positions of militants in Gurbez and Mana area leaving 22 militants dead and a number of their hideouts destroyed.

The official sources said that the areas which were targeted by jet fighter are located 45 kilometer east of Miranshah, close to Pak-Afghan border.