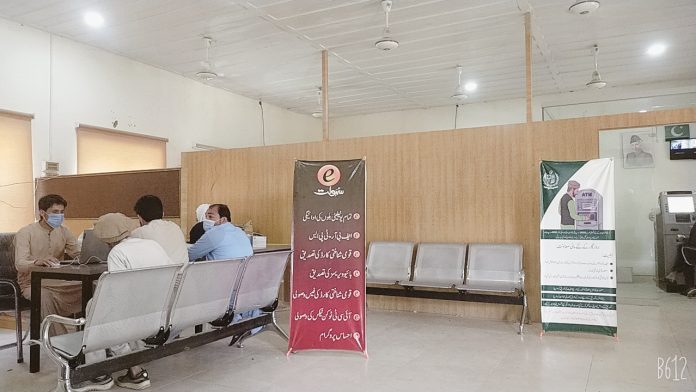 The Khyber Pakhtunkhwa government will commence second shift at schools from today (Wednesday) to promote education particularly in remote areas.

Minister for Elementary and Secondary Education Shahram Khan Tarakai said at a press conference that initially 120 schools, including 76 girls and 44 boys schools, had been selected in 16 districts across the province to start double shift.

He said that the first week had been slated for admission for the second shift programme and efforts would be made to bring maximum children to schools. He said that existing teachers at schools had been given the option to teach in second shifts, and added that Parents-Teachers Councils had been assigned the task to arrange teachers as stopgap arrangement. He said the initiative would generate 704 employment opportunities.

He said that the morning shift would not be disrupted. He said that introduction of a uniform education system was one of the major achievements of the present government.