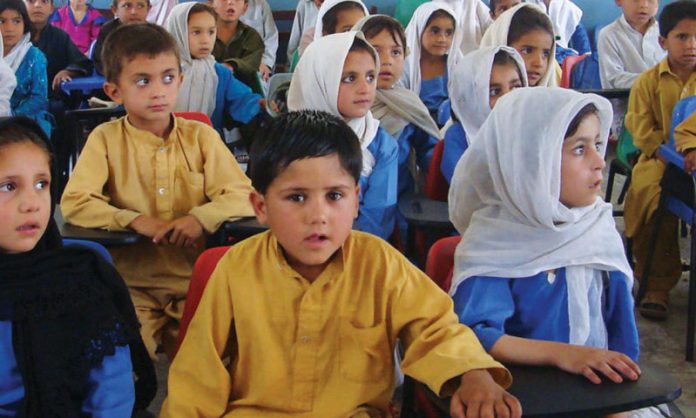 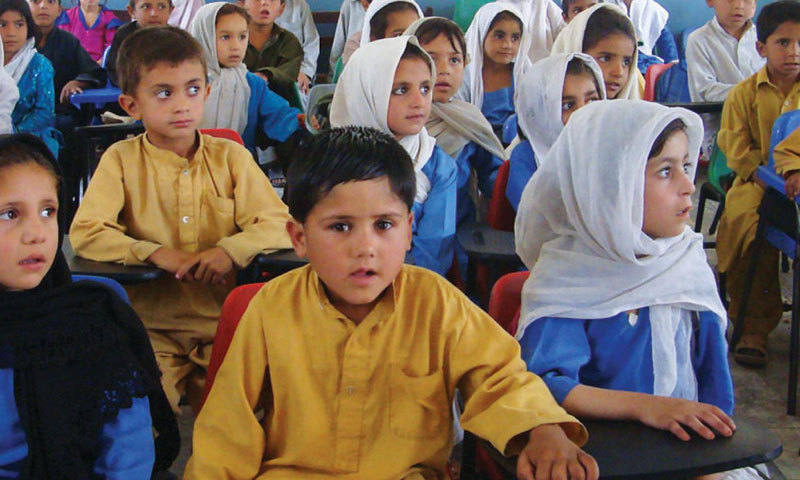 BARA, October 24: The Education Department of Khyber Agency has decided to establish 28 schools during 2014-2015.

The Agency Education Officer, Mr Nawaz Khan, told TNN that as per objectives of the project, these schools would be set up in the far-off Tirah Valley that is located at the Pak-Afghan border.

Also, 14 community schools will be transformed into regular schools, while five middle schools and a high school are likely to be setup as well.

In addition, renovation and the repair work will soon be started in seven schools of Khyber Agency.

“Now we have another scheme that will be approved soon, God willing! As per the project, we will upgrade 11 schools. Out of which, 9 schools will be upgraded from primary to middle schools while the status of two schools of Bara and Ghandai will be enhanced from middle to high schools,” Mr Nawaz Khan said.

The federal government has released more than 3 billion rupees for the years of 2014-15 to promote education in the tribal region.