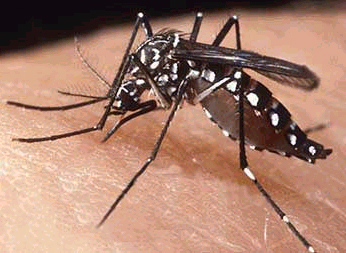 PESHAWAR: Twenty-nine new dengue cases have surfaced in different parts of Khyber Pakhtunkhwa and tribal districts during the last 24 hours after which the toll of affected persons has reached 235.

According to a report of the provincial health department, most of the cases surfaced in Khyber tribal district where 22 more people have been infected. The report said one each case has been reported from Peshawar, Mansehra and Haripur, while four new cases have emerged in Abbottabad.

One woman hailing from Khyber tribal district died of dengue few days ago. She was receiving treatment at Khyber Teaching Hospital Peshawar.

According to various reports, at least 70 people died of dengue virus in KP last year, while thousands others were affected.

The people have expressed grave concern over the alarming situation and demanded the concerned authorities to take notice of the matter before it goes out of hand.