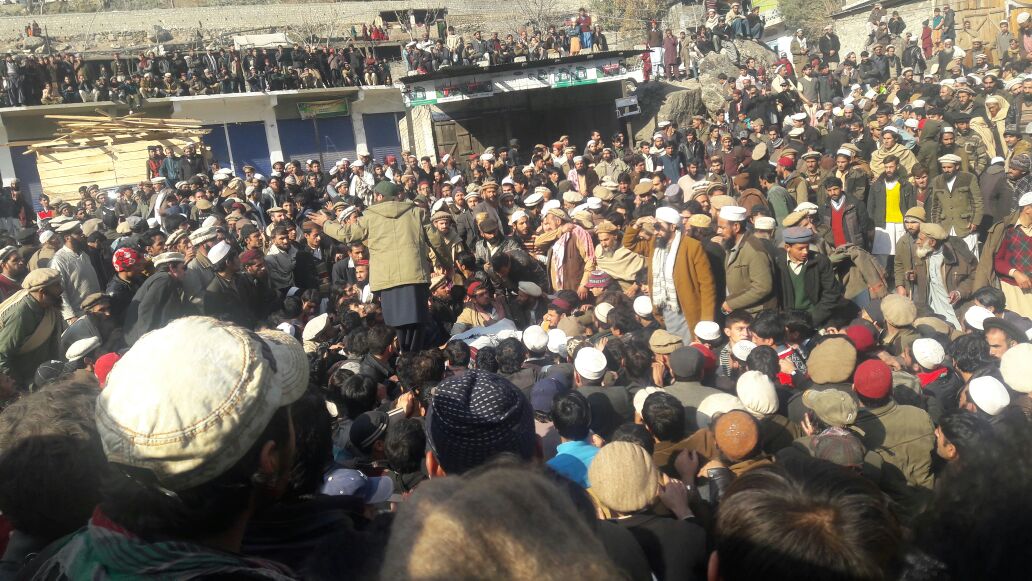 KOHISTAN, 25 December: Police have arrested three Frontier Constabulary (FC) personnel and registered a case against them after the death of a driver in a firing incident in Kamela Bazaar of Kohistan which led to protest by the transporters and other people.

The drivers said the FC personnel had blocked the main road on Saturday which enraged them. They said they had an argument with the FC personnel for opening of the road during which they opened fire, killing one driver, Umar Farooq, and injuring another.

The transporters, shopkeepers and other people blocked the main Karakoram Highway for the rest of the day in protest against the incident. The protesters were demanding registration of FIR and arrest of the FC personnel involved in the firing.