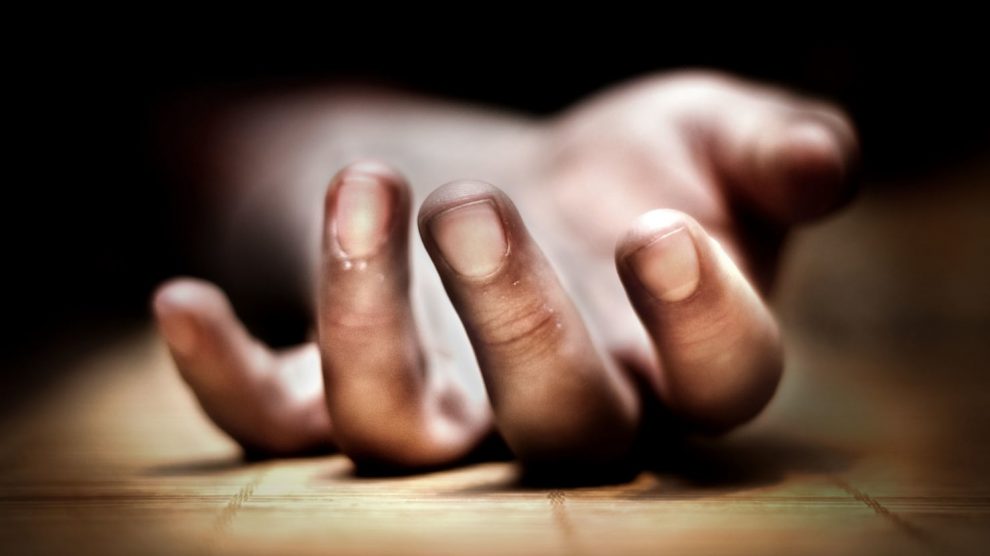 CHITRAL: In an alarming development, three more girls have committed suicide in Chitral.

Local sources said a girl ended her life by consuming poison in Shaghor area on Tuesday. Police said Shazia Bibi was heartbroken over poor marks in the recent matriculation examination. She consumed poison due to which her condition worsened. She was taken to District Headquarters Hospital, but she could not survive.

The sources said that on Saturday, a girl, Safeera Bibi from Torkhao, Wasich, also committed suicide by jumping into Chitral River. The relatives and rescue personnel continued search for the body, but it could not be recovered till filing of this report. The sources said Safeera was good in her studies and got good marks in the exam. The reason behind the suicide was ascertained. Other sources said the girl apparently had some stress-related issues.

A day earlier, another girl, Razia Bibi, from Pengaigol village of Darosh ended her life by shooting herself down with a pistol. Sources said the girl was suffering from epilepsy and she had also attempted suicide earlier.

Social circles have expressed concern over so many suicide cases in Chitral and the government’s failure to stop this trend. According to various reports, the main reasons behind the suicides during the last couple of years is competition in examinations, poverty, lack of facilities, physical disorders and sometimes forced marriages. Employment opportunities are very limited in Chitral and most of the dwellers are doing private and other odd jobs in downtown districts and other provinces to financially support their families and make a living.

District Police Officer (DPO) Mansoor Aman had opened a women reporting centre at Chitral Police Station so that women could lodge their complaints with women police officers. Female police were dedicated for the purpose to register complaints by women. But that centre could not change the situation.

There are hundreds of vacant posts of doctors, including that of psychiatrists in Chitral. People of the area have demanded the government to fill all that vacancies and appoint psychiatrists on priority basis to provide counselling, physiotherapy and other treatment facilities to patents who are suffering from stress-related illness.