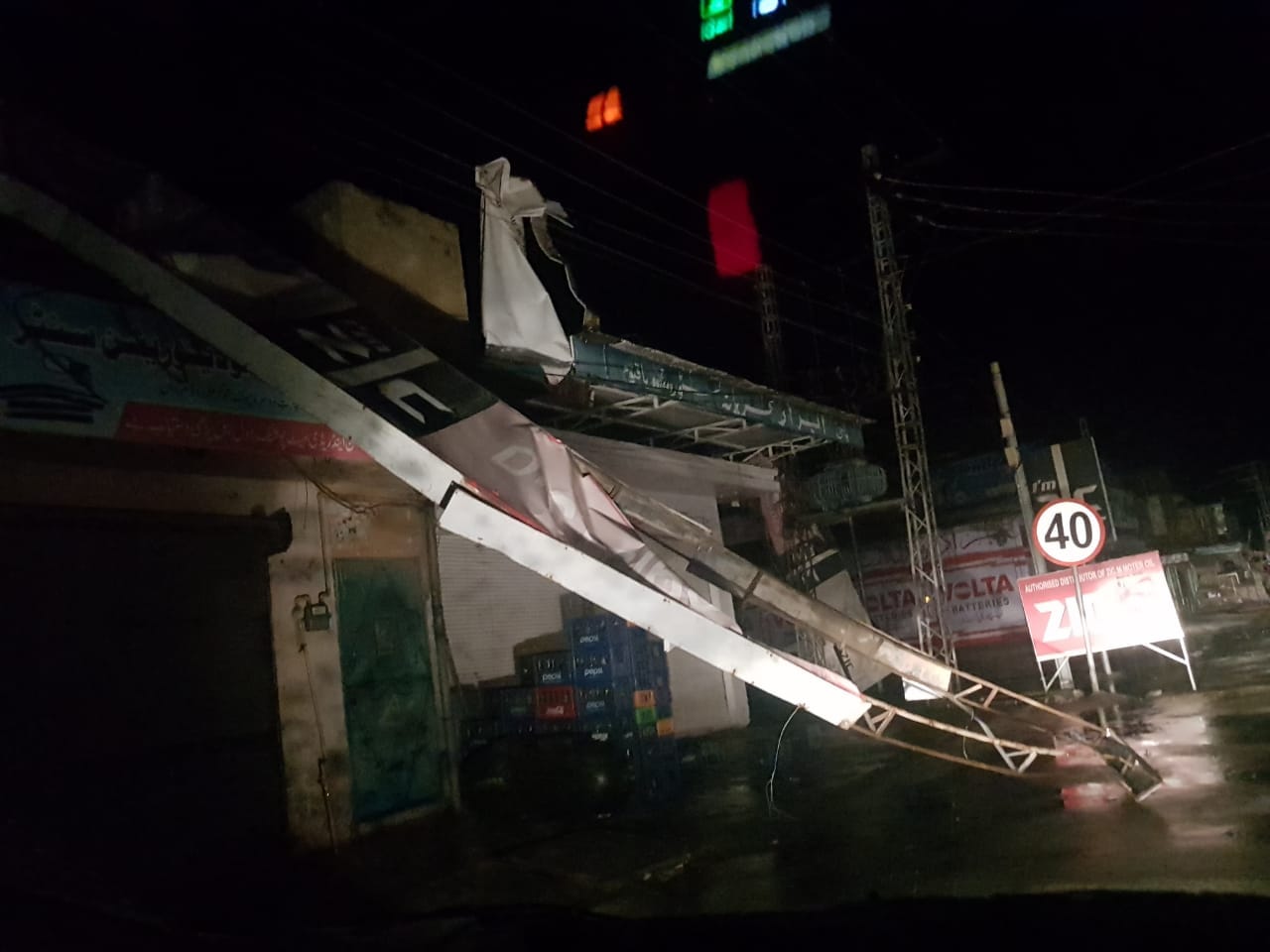 According to police and rescue sources, three members of Rahim Zada’s family were killed when roof of their house collapsed due to heavy rain in Faqir Banr area. Sources said wife of Rahim Zada, his 15-year-old son and five-year-old daughter lost their lives, while a 12-year-old daughter sustained injuries. The injured girl was taken to Mardan Medical Complex for treatment.

In a separate incident, the roof of Lal Mir’s house collapsed due to heavy rain in Serai Behlol area on Malakand Road due to which his 22-year-old daughter sustained injuries. The Rescue 1122 team arrived at the spot and shifted the injured woman to Mardan Medical Complex.

Power supply also remained disconnected in many areas of Mardan after rain and strong wind.