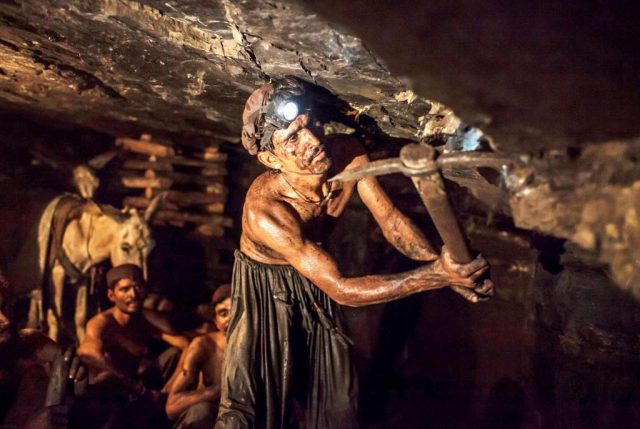 PESHAWAR: Three labourers lost their lives when a coalmine collapsed in Chamalang area in Balochistan on Thursday, Levies sources said.

The sources said five coalmine workers were fetching coal from a depth of thousands of feet when suddenly the mine collapsed, leaving the miners trapped inside. Rescue teams arrived at the spot and retrieved three bodies, while two others were rescued in unconscious condition. The bodies and the unconscious miners were taken to hospital. The victims’ identity could not be ascertained so far.

Due to lack of safety measures at the coalmines and Balochistan and other parts of the country, such incidents happen regularly in which poor workers lose their lives.

On 25 November, three labourers died and two fell unconscious due to accumulation of poisonous gas in a coalmine in Duki area of Balochistan. Earlier, a labourer also died in a similar incident in Duki in August.

Pakistan Central Mines Labour Federation says about 100 to 200 labourers lose their lives or get injured in coal mine accidents across the country every year.