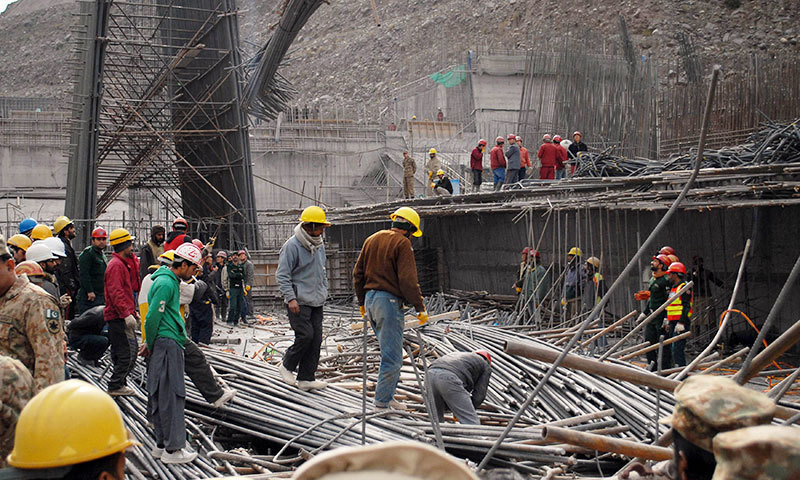 PESHAWAR, 1 June: Three labourers have died and 18 others, including Chinese nationals, sustained injures in an explosion in a tunnel of the Neelum-Jhelum Hydropower Project in Muzaffarabad due to accumulation of gas.

According to media reports, the blast occurred when the labourers were busy in construction work at the site. Two Chinese engineers also sustained injuries in the explosion. They were taken to hospital for treatment.