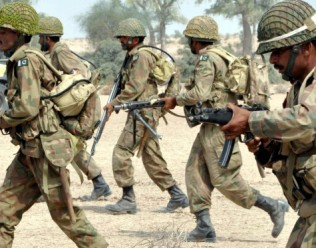 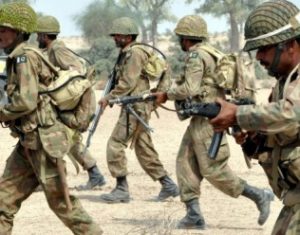 According to the ISPR, 447 miscreants have been killed in the operation Zarb-e-Azb so far. The forces have destroyed 88 hideouts of militants. The military operation has also displaced thousands of families from the tribal region.