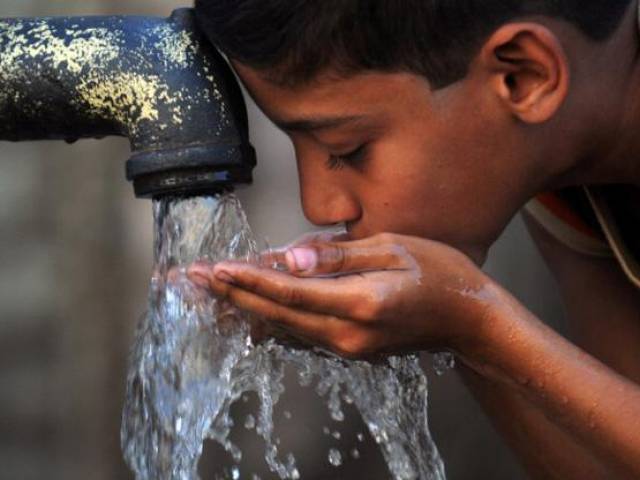 PESHAWAR, 27 July: In order to provide clean drinking water to the residents of the provincial metropolis, the Khyber Pakhtunkhwa government has decided to dig 300 new tube wells in the city.

Riaz Mahsud, project director of the Municipal Services Program said that tenders have been released to start wok on the construction of 123 tube wells, adding tenders for the rest of the tube wells would be released soon.

Mahsud informed that new sewerage lines are being constructed besides renovation and rehabilitation of old drains in the capital city.

He added that the project would be completed at a cost of Rs8.5 billion, saying with the completion of the project, the sanitation problem would be permanently resolved in Peshawar.