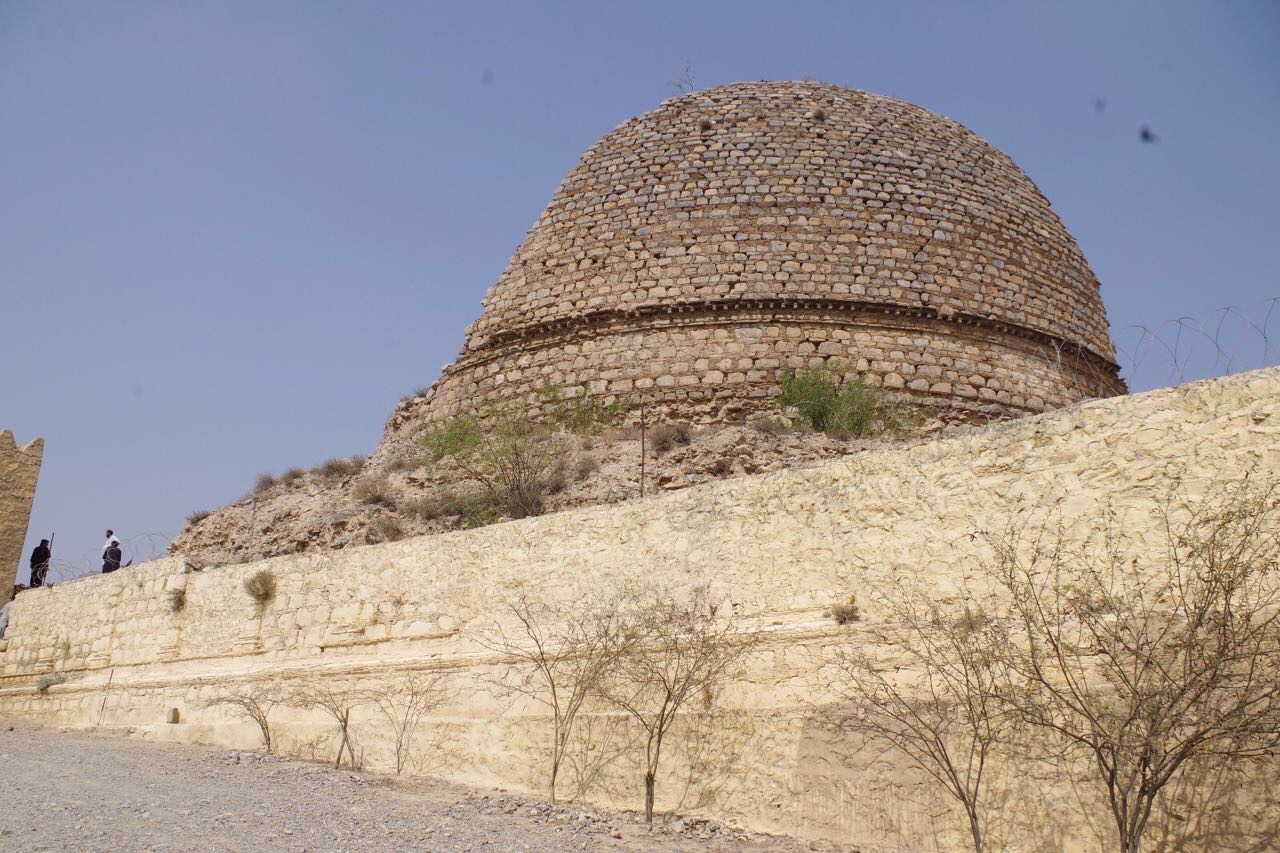 PESHAWAR, 08 December: The political administration of Khyber Agency and the officials of the archaeological department on Thursday claimed to have discovered 30,000 years old sites in Jamrud tehsil of Khyber agency during the ongoing first ever archaeological survey in Fata.

Political agency Khyber Khalid Mehmood along with Director Archaeology and Museums Dr Abdul Samad told reporters at Khyber House here on Thursday that a total of 110 archaeological sites had been documented during the survey. They informed that three of these sites were about 30,000 years old.

Among the documented sites, they revealed, eight belonged to the Buddha era, while others are traced back to Islamic and British eras. 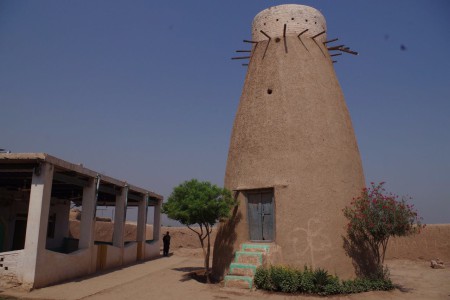 The political agent said that even the Britishers who ruled over the subcontinent, did not undertake any archaeological survey in Khyber agency. He vowed to extend the survey to other parts of the agency including Bara and Landi Kotal subdivisions and Tirah valley.

He further vowed to establish a museum and an archaeological department in the agency. He hoped it would open a new era of tourism and prosperity in the militancy-torn tribal agency.