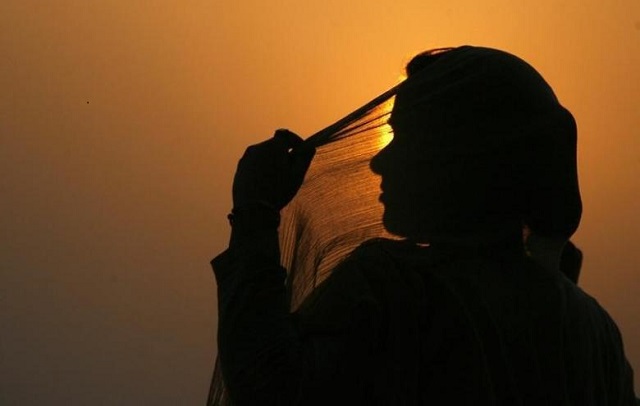 PESHAWAR: The Khyber Pakhtunkhwa Ombudsperson for Protection Against Harassment of Women at Workplace has received 31 complaints of harassment in the province during the last four months.

According to statistics shared by the Commission, most complaints have been filed by women from the Education and Health departments and domestic workers. The Commission has received five complaints from women in Health Department, four from domestic workers and three from Women Police. One case each has been reported from the University of Haripur and University of Technology Nowshera.

Rukhshanda Naz is the first-ever female ombudsperson appointed by the KP government under the Protection Against Harassment of Women at Workplace (Amendment) Act, 2018. She was appointed in January this year.

Rukhshanda Naz said eight complaints have been received from educational institutes and some from the health department and even the police. She praised the courage of women who came forward and reported harassment cases. She said the complaints will be verified and probed and the accused, if found guilty, will face punishment. She also warned that the government will take strict action against those institutes and companies that don’t have an anti-harassment cell.

Harassment is very common in KP and women often face difficult situation at workplaces, public places and also sometimes at home. The establishment of Ombudsperson to stop harassment was direly needed in KP to give working women sense of protection and a platform to lodge their complaints. Harassment is a big issue for women at workplaces and public places. Previously, the trend of reporting harassment was low due to social taboos, but now increasing number of women are coming forward to lodge complaints about harassment due to increasing awareness level.