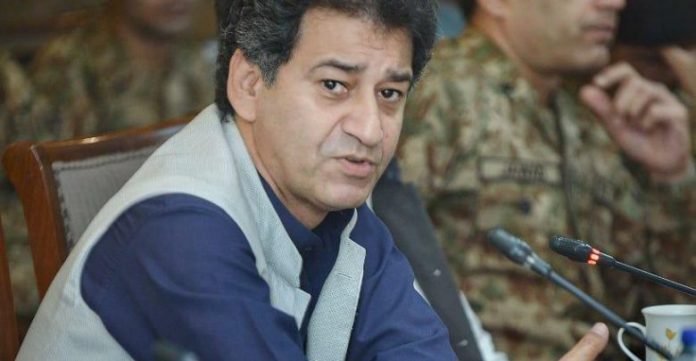 PESHAWAR: The 33rd National Games will now kick-off from 10th November instead of 9 due to the inauguration of Kartarupur Corridor. This was informed by Senior Minister for Sports and Tourism Atif Khan while presiding over the Organising Committee meeting on Tuesday.

During the meeting, which was also attended by key stakeholders, the preparations of the upcoming National Games were reviewed and important decisions were taken to that effect.

Addressing the participants of the meeting, Senior Minister said that the National Games were being held in Khyber Pakhtunkhwa after a long hiatus of 9 years. He said that this was in itself a manifestation of the significant improvements in the law and order situation in the province, which suffered due to decades of militancy and terrorism. He further stated that Rs 180 million have been allocated by the KP for the National Games to ensure world-class facilities and arrangements for the players, officials and spectators.

Senior Minister was also briefed by the officials in detail at the meeting on the major planning and preparatory aspects of the National Games. Traffic plans and security arrangements for the opening and closing ceremonies of the games were also reviewed and finalised. Director-General Sports Asfandyar Khattak informed the meeting that more than 10,000 players and officials will be participating in the National Games, with arrangements for accommodation and transportation already completed.

To address any emergency, two mobile hospitals will also be located near Qayyum Sports Complex in Peshawar.