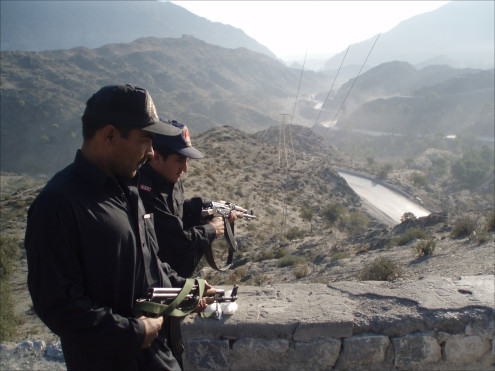 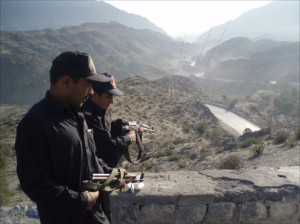 Sources in the Khasadar force say the political agent was informed that some of the Khasadars did not perform their duties and that some go home in the evening instead of doing night duty.

The political agent conducted a raid on several checkposts and suspended all 36 Khasadars found absent from duty.