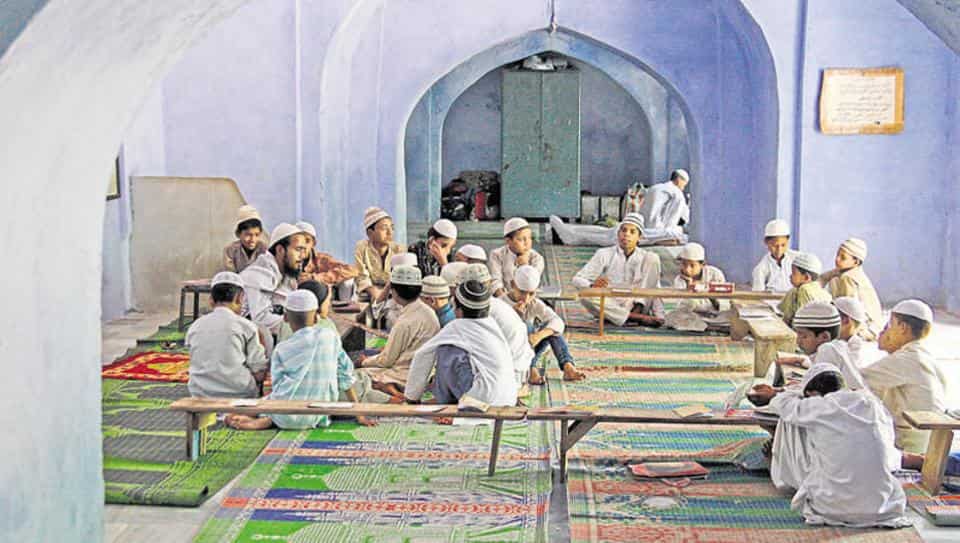 KOHAT: Thirty-eight students of a madrassa (religious seminary) were affected from food poisoning after having dinner in Jarma area of Kohat on Saturday night.

Local sources said the food was prepared for all the students in the madrassa which caused food poisoning to 38 students. All the affected students were taken to District Headquarters Hospital where there condition was stated to be out of danger. The affected religious students were aged between 10 to 25 years.

Meanwhile, dead body of an Afghan national was found in Hafizabad area of Kohat on Sunday.

The body was taken to Liaquat Hospital for post-mortem, where he was identified as Bahadur, son of Naseer. The body bore bullet wounds.

Police have initiated investigation into the incident.