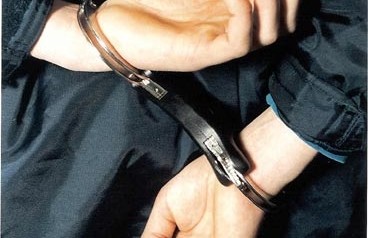 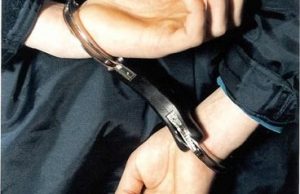 MANSEHRA, August 18: The police have arrested 39 suspicious people in a search operation in Mansehra district.

The police say they conducted an operation in the Afghan refugees camp in Charhyan area on a tip-off.