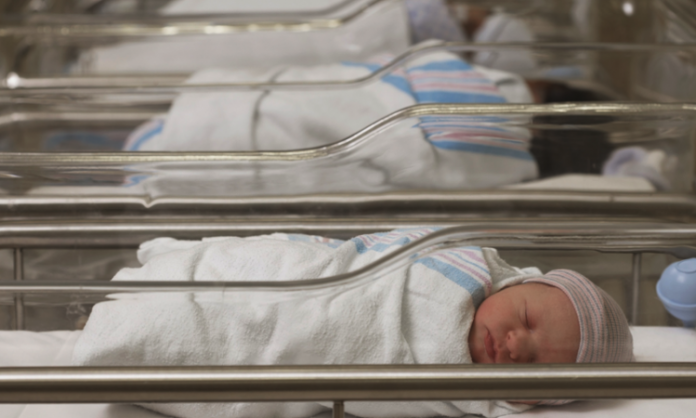 LANDIKOTAL: Pneumonia has taken the shape of an epidemic in Landikotal tehsil of Khyber tribal district as four affected children have died at a local hospital during the last one week.

On the other hand, the Wpada officials said the power connection of the Landikotal Hospital was disconnected due to non-payment of bills since long. They said the hospital has to pay dues of over Rs80 million in the head of power bills.

However, Medical Superintendent of the hospital, Khalid Javed rejected the claim of Wapda officials and insisted that the hospital administration submits power bill regularly. He said pneumonia-affected children could not be provided treatment due to lack of electricity in the hospital. He said four children have died so far and several others are affected.

Khalid Javed said people from far off areas visit Landikotal Hospital daily in the hope of getting medical treatment. He said many patients need surgery, but the hospital doctors cannot perform surgeries due to lack of power supply. He said most of the equipment used in the surgeries require electricity for functioning, but that is not available. He said the responsibility of this situation rests with the Wapda officials who have cut power supply of the hospital.

The people of Miryan area of Bannu on Sunday blocked Bannu-Miryan Road for all kind of traffic to record their protest against slow pace of work on construction of the road.

The protesters said Rs400 million were approved for construction of the road in 2014 and work on it was initiated in 2016, but it is not completed yet due to which the area people are facing many difficulties. They demanded the government to release the whole fund for the road construction simultaneously and ensure its completion without further delay.