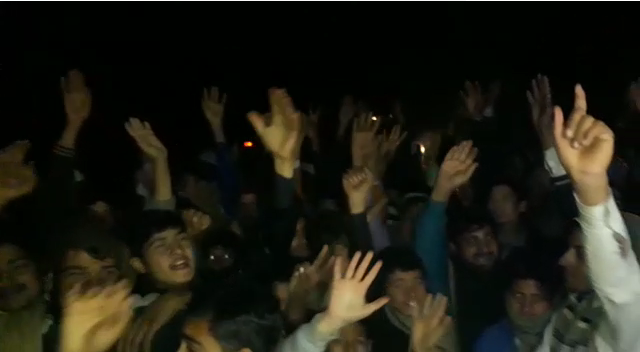 NOWSHERA: At least four persons were injured when police baton charged the protesters agitating against long power breakdown in Nowshera on Wednesday.

Local sources said the Wapda officials have disconnected power supply to Marhati village of Nowshera for the last 14 days over non-payment of bills and power theft charges. On Wednesday, the local people staged a protest demonstration against disconnection of power supply to the village and demanded restoration of electricity. Sources said the protesters also pelted stones on the police party and Pesco (Peshawar Electric Supply Company) recovery team. Police resorted to baton charge on the protesters which created a stampede like situation in which four persons were injured. Aerial gunshots were also heard during the stampede.

Sources said police also arrested six protesters. The arrest of protesters further aggravated the situation and women also came out of their houses and blocked the Service Road along the Motorway. The protest of the villagers continued through the night and they continued blocking the road on Thursday. They said they will not end their protest till release of the arrested protesters and restoration of power supply. They said they will block the main Motorway if their demands were not met.

The Wapda officials are of the view that power supply has been disconnected to Marhati village over non-payment of bills and power theft. They said power supply will be disconnected in all those areas where people steal electricity.

Meanwhile, the Pesco Mardan Region team continued its operation against power theft and removed several illegal electricity connections. The task forces are conducting operations in all parts of Khyber Pakhtunkhwa to remove illegal connections and take legal action against those involved in power theft. Pesco spokesman said the action will continue and no pressure will be accepted in this regard. 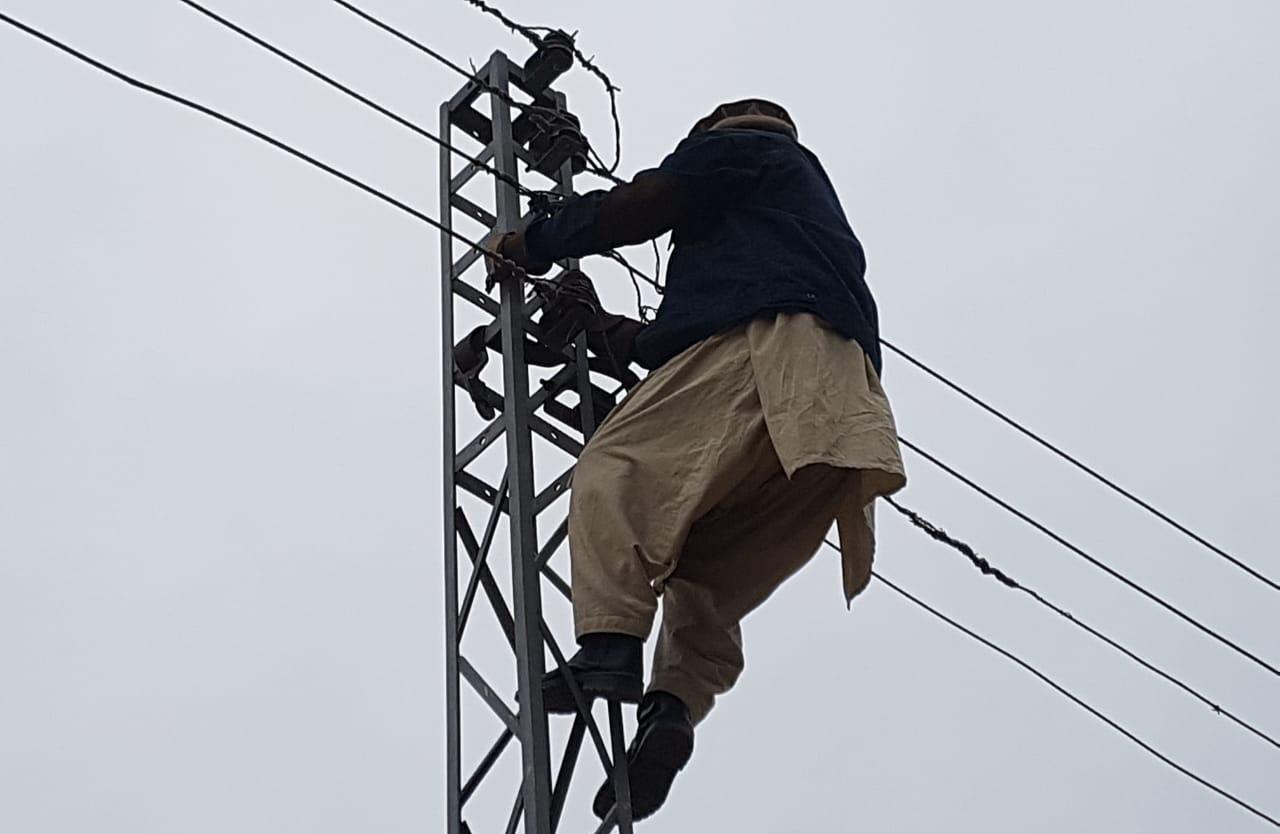 A protest was also held in Mohmand tribal district against prolonged power outages in Muhammad Gat area on Wednesday.

The protesters later opened the road and dispersed peacefully after the district administration officials assured them to resolve the issue.