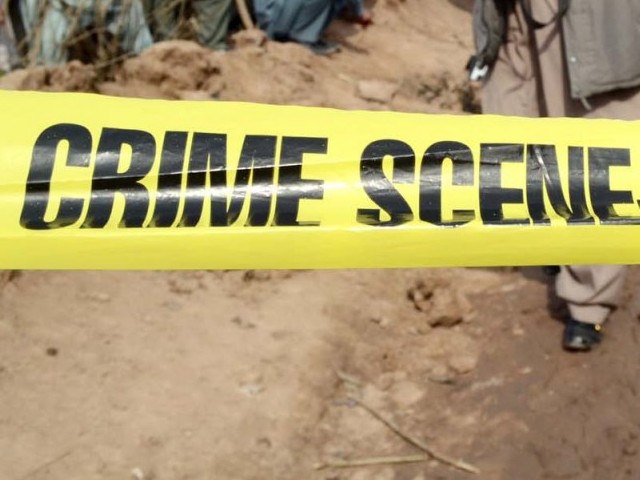 MIRANSHAH: Four persons lost their lives in exchange of firing between two groups over a land dispute in Mir Ali tehsil of North Waziristan tribal district on Tuesday.

Local sources said the firing incident happened in Moski village in which four persons have lost their lives and another sustained injuries.

The deceased were identified as Tehseenullah, Samiullah, Samiul Haq and Hilal. The deceased and injured persons were stated to be cousins and belonged to Malik Daud Moski family.

The bodies and the injured were shifted to a nearby hospital and investigation into the incident was launched. There was no report about any arrests after the incident.

Police said the tribal maliks were targeted when they were travelling in a car at Tehsil Road. The slain tribal elders were identified as Mir Saday Khan, Malik Raza Khan, Malik Abid and Malik Umar Khan, hailing from Alikhel Khaisur.

On November 26, four people were killed when armed men opened fire at their vehicle in Mir Ali.

On November 05, a target killing incident happened in Mir Ali Bazaar in North Waziristan. Police said a local person, Malik Nafees Haiderkhel was busy in routine shopping in Mir Ali Bazaar when unidentified armed men came on a motorcycle and opened fire on him, leaving him dead on the spot.