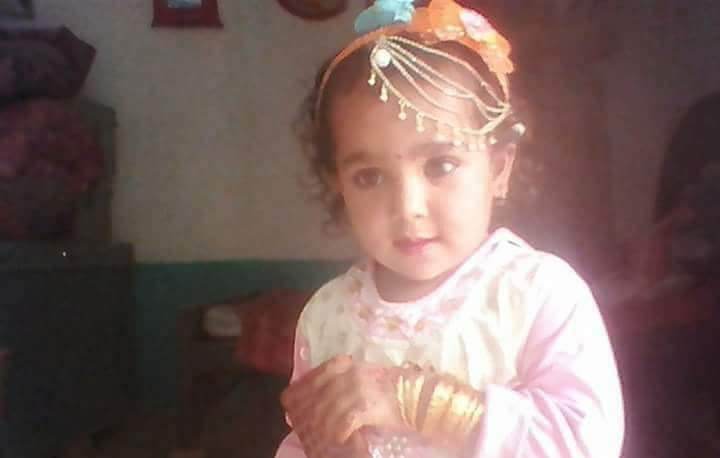 NOWSHERA: Nowshera Police in a successful raid has recovered a four-year-old abducted girl from Jehangira area.

The little girl, Ujala Gul was kidnapped by a group of women kidnappers on 30 June from outside her home in Speen Khak area of Pabbi tehsil in Nowshera.

Police said Amir Jamal, father of the girl, lodged a report with Jaroba Police about the kidnapping of his daughter after which the police started investigation. During investigation, police arrested a driver of a van, who told the police that the kidnapped girl was kept at a house in Jehangira. Police conducted a raid on a house in Jehangira and recovered the abducted girl safe and sound. Five members of the kidnappers gang, including two women, were also arrested.

Police said search for the gang leader is continuing and he will also be arrested soon.