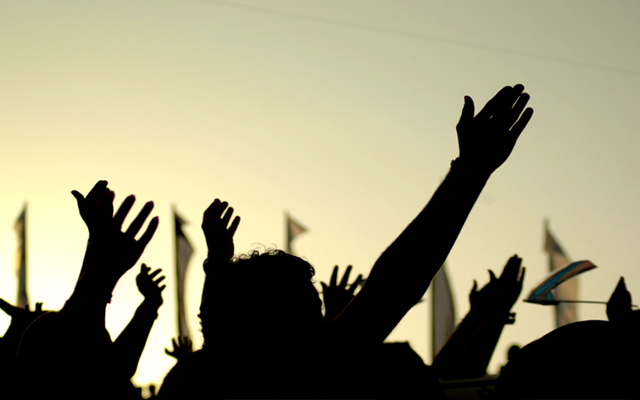 TNN correspondent said the infuriated protesters also tried to damage the government offices. The enraged mob also pelted stones on the police when they stopped them from damaging government property. Three policemen were injured in the stone pelting incident.

The protesters said they had no option but to come on roads due to prolonged outages in extreme hot weather during the holy month of Ramazan.

Police resorted to baton charge and arrested 40 protesters and filed cases against them.

The people of Mayar area of Mardan had also staged protest against prolonged outages few days ago and attacked government properties in the city. Eighty protesters were arrested in Mayar and cases were registered against them.

Reports said the arrested protesters from Mayar are still in jail.