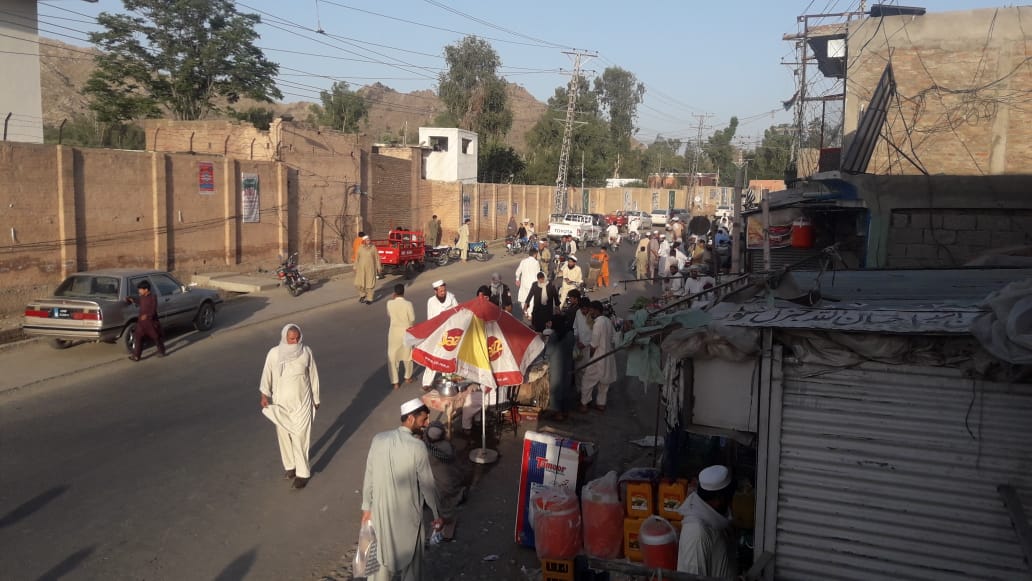 GHALLANAI: A function was organised at the political complex in Ghallanai, the headquarters of Mohmand district, on Friday evening to celebrate the merger of Fata with Khyber Pakhtunkhwa.

Colonel Irfan said while addressing the participants that implementation of reforms in Fata is a historic occasion for its people. He said peace has returned to the tribal areas after sacrifices of the area people and security forces. He said gains of these successes will be translated into development of Fata, especially Mohmand district.

Deputy Commissioner Wasif Saeed said the law enforcing agencies personnel and Fata people offered many sacrifices for peace in the region. He said the situation has changed now and Fata is moving on path of development and prosperity. However, he said the fruits of development cannot be reaped without institutions and legal reforms. He said the reforms implementation will be phase-wise during which the tribal people and civil society activists will be important stakeholders. 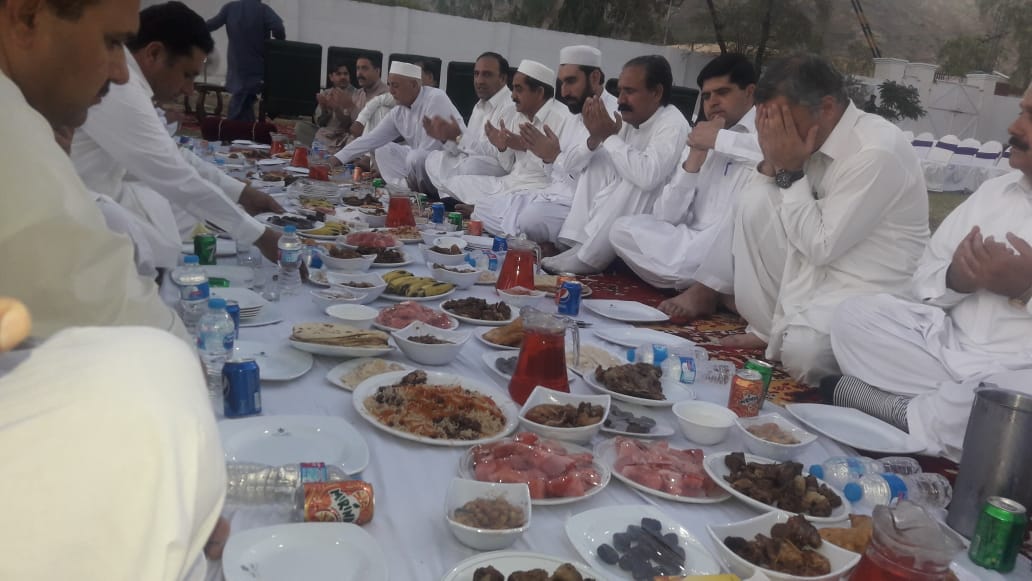 The deputy commissioner said the public representatives in Fata will now be able to carry out development schemes according to their priorities and needs without depending on the political agent, Fata Secretariat or Civil Secretariat. He said problems like shortage of staff in health and education sector will be resolved after the merger.

Wasif Saeed said the privileges of the tribesmen will continue even after the merger. He said the Levies and Khassadar system will be strengthened and difference between the salaries and perks of Levies and Police will be removed.

Data of cancer patients being collected

The deputy commissioner said he has taken notice of the spread of cancer in Mohmand district and asked the administration to collect data of all the patients. He said the patients will be sent to major hospitals of the country after completion of data.

Iftar dinner was also arranged during the function.