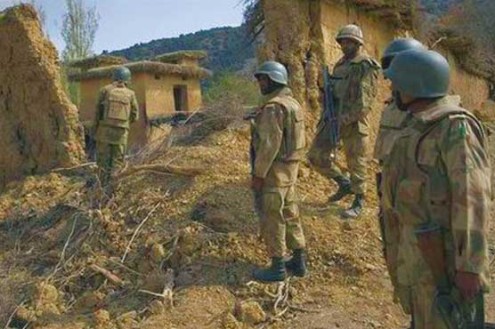 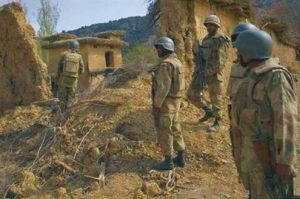 LANDIKOTAL, July 31: Security forces arrested 40 suspects during a search operation in Khyber Agency; however, all the arrested people were released later on.

Administration officials say the security forces imposed curfew in Mukhtarkhel and Ashkhel areas of Landikotal tehsil at morning. they conducted a door-to-door search operation and recovered arms from the houses of local residents.

Those arrested were released after investigations. The officials also said the security forces carried out the operation after getting informed about presence of suspicious people in the area. However, they did not find any wanted men in the area.