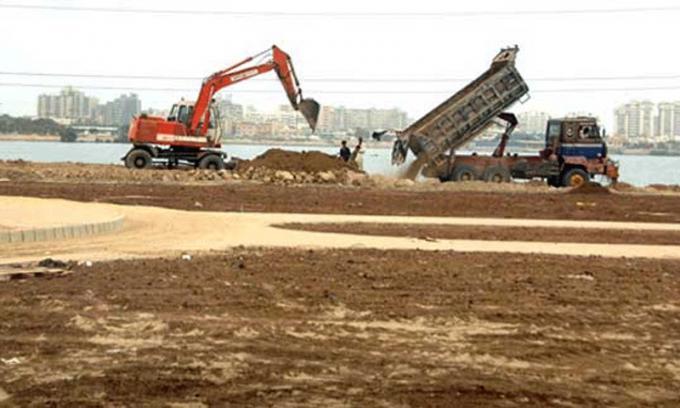 According to an official statement, the approval was granted to these projects at a meeting of the PDWP in Peshawar chaired by KP Additional Chief Secretary Dr Shahzad Khan Bangash. The meeting took up 45 projects in Khyber Pakhtunkhwa and merged tribal districts regarding different sectors including health, law and justice, home, multi-sectoral development, local government, relief and rehabilitation, energy and power, agriculture, roads and bridges, water, sports and tourism, elementary and secondary education, industries and science and technology and information technology sectors for the uplift of the province.

One project was recommended for inclusion in the Public Sector Development Programme (PSDP) 2019-20 and two projects were deferred due to inadequate designs and were returned to their respective departments for rectification.

The approved project of Elementary and Secondary Education sector include development of play areas in primary schools of KP, conversion of existing high performing Schools into school of excellence in tribal districts, standardisation of existing 21 higher secondary schools, provision of free textbooks to the students up to Class-V in all government schools in tribal districts, provision of free textbooks to the students from class 6th to 12th in merged districts.”