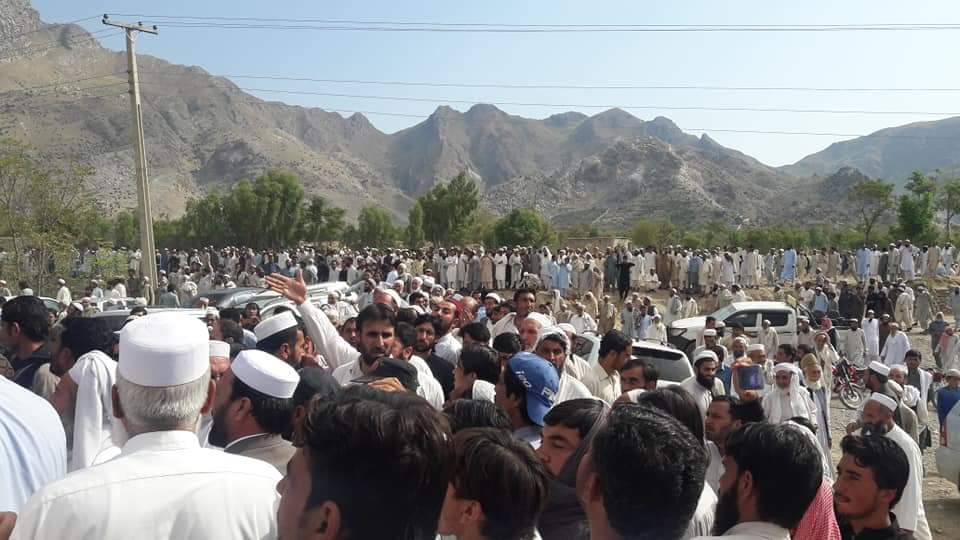 GHALLANAI: The district administration of Mohmand tribal district has arrested 44 persons for disturbing law and order after a murder incident in Sagi Bala area of Safi tehsil.

According to a statement issued from the office of the deputy commissioner Mohmand, some people tried to disturb law and order in the area after a murder incident in Safi tehsil. It said 44 people, who raised an armed Lashkar to demolish the house of an alleged killer, have been arrested and cases have been registered against them. The administration has also imposed Section-144 in Sagi Bala and warned that any person involved in disturbing law and order will be dealt with sternly.