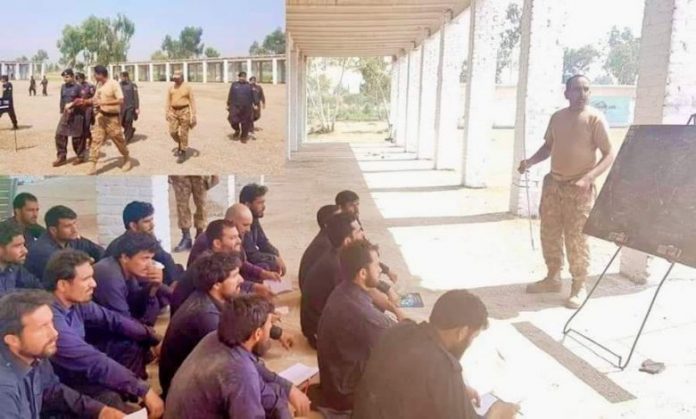 The DPO said while talking to media persons that expert trainers of the Pakistan Army and Frontier Corps (FC) are imparting training to the Levies and Khassadar personnel on modern lines. He said all the trainee personnel are being provided best accommodation and food.

The district police chief said policemen at newly established police stations in Tirah, Mallagori and Shalman police stations have been handed over the charge and they are performing their responsibilities in a befitting manner. He said the performance of all the police stations in Khyber district will be evaluated on monthly basis.

Dr Muhammad Iqbal said the training of all former Levies and Khassadar personnel will be completed in phase-wise manner. He said training on modern lines has been arranged for the newly integrated policemen to enable them to perform their duties in a befitting manner amid increasing security challenges.

The district police chief said establishment of peaceful environment and protection of lives and properties of citizens is the top priority and duty of police. He said negligence in performance of duties will never be tolerated, and negligent officials will have to face action. He said the doors of police are open for citizens round the clock to serve them.

The DPO said the problems of transporters, traders and general public at large will be resolved on priority basis. He said police will make efforts for reducing problems of citizens and bringing positive change in their lives by providing a secure environment.