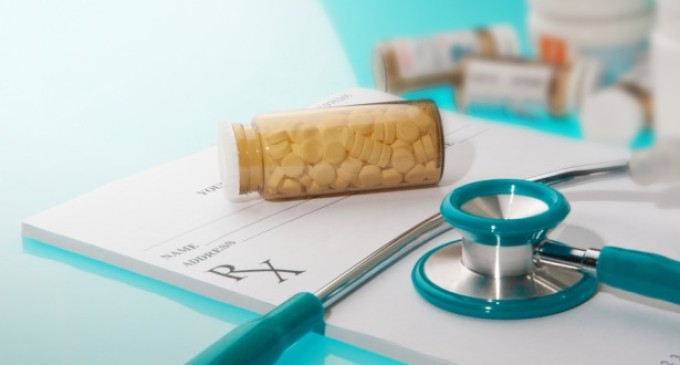 According to a report of the programme, the initiative was initially started from four districts of KP including Chitral, Malakand, Madan and Kohat where about 35,000 patients are benefiting from it in the designated hospitals. It said the programme has been extended to the whole province and 10,000 more people have been provided free healthcare facility under it. The report further said surgeries have been performed on 3,648 beneficiaries of the programme so far. It said 117 normal delivery cases and 96 C-section cases were also handled under the programme.

The KP government has initiated this programme under which deserving families get medical treatment of up to Rs300,000 per year in government hospitals.