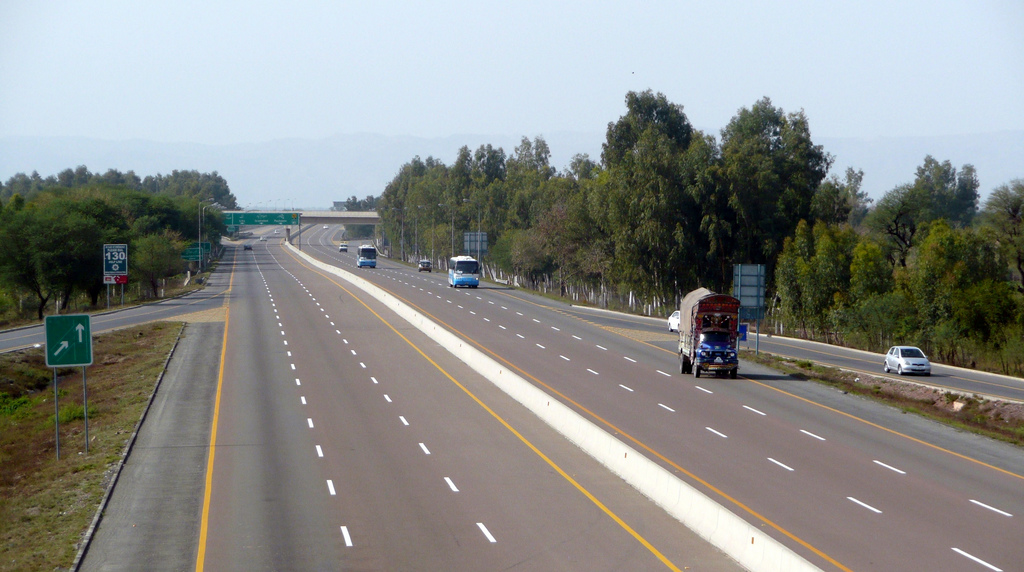 ISLAMABAD: The federal government will open the 47-kilometer Burhan-Shah Maqsood Section of Hazara Motorway for traffic on December 27.

Official at the National Highway Authority said that it is 6-lane motorway and important part of China-Pakistan Economic Corridor (CPEC) that would improve accessibility to Hazara and Gilgit Baltistan.

They said Hazara Motorway was being further expanded till Mansehra through Abbottabad.

The officials said construction work on remaining 12 kilometer section is going on smoothly and it would be opened for traffic by February next year.

He said that a section upto Mansehra of Havelian-Thakot Motorway would also be opened for traffic by May next year.