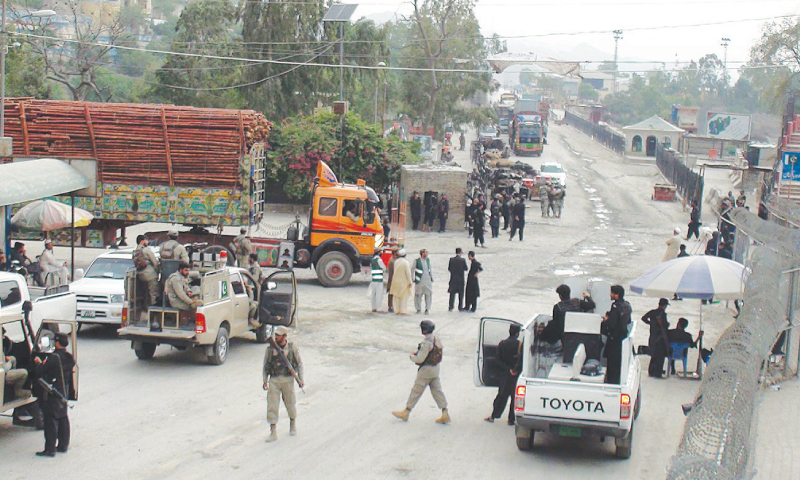 According to officials of the political administration, these Pakistani nationals were arrested in minor crimes in Afghanistan and were released by the Afghan authorities after they completed their imprisonment.

The Pakistani nationals were later released by the political administration and allowed to go to their homes.

Meanwhile, the Torkham border remained closed for 15th consecutive day on Friday. The border was closed following a series of suicide bomb blasts in Peshawar, Mohmand, Lahore and Sehwan in which around 100 people were killed.

Due to closure of the border, hundreds of Afghan nationals intending to go to their homeland are stranded in Torkham and Landi Kotal and forced to live miserable life.

Besides, the bilateral trade between the two countries is also suspended due to the border’s closure, causing billions of rupees losses to the traders and transporters on both sides.

According to local residents, since the closure of the border, markets and restaurants in Torkham are also closed leaving large number of people jobless.