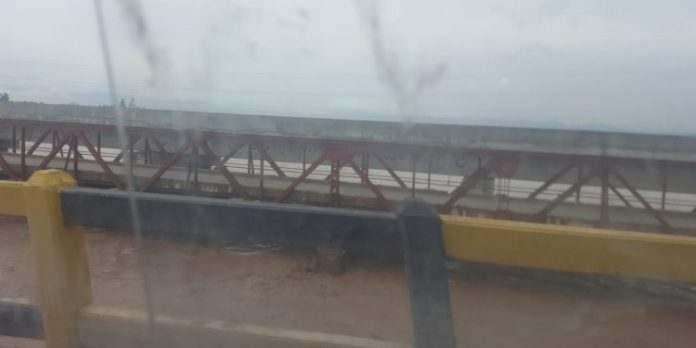 PESHAWAR: Five people have lost their lives and several others injured in rain-related incidents in Khyber Pakhtunkhwa during the last 24 hours, while red alert has been issued in Charsadda.

A child died and three others were injured when roof of a house collapsed due to heavy rain in Bajaur on Tuesday night. Local sources said the tragic incident happened at 1:00am in which 13-year-old Rafiullah died, while his father Lal Bacha, brother Usman and mother sustained injuries. The injured were shifted to the Headquarters Hospital Khar.

The Provincial Disaster Management Authority (PDMA) has also issued the details of losses in the rains so far. The report says four people have lost their lives and eight others are injured in separate incidents in Dera Ismail Khan, Karak, Charsadda and Swat, while 11 houses have also been damaged.

In Karak, the roof of a house collapsed, due to which a nine-year-old girl lost her life.

Meanwhile, the administration in Charsadda has issued red alert amid the fear of flood in Kabul River (Sardaryab). The district administration has advised the people living near the river banks to shift to safer locations. The civil defence, Rescue 1122 and all other relevant departments have been asked to stay alert in case of any emergency situation. Announcements have also been made on loud-speakers asking to the local people to leave the areas which are in the danger of being affected from possible flood situation.

The deputy commissioner along with a team of Rescue 1122 also visited Sardaryab and reviewed the flood situation.