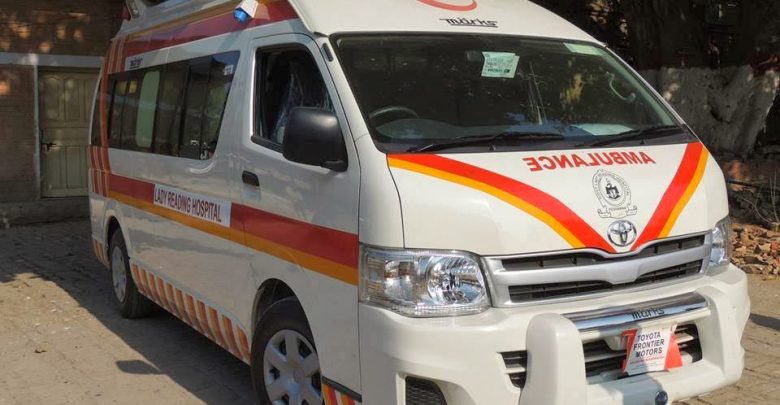 CHARSADDA: Five persons died and three others sustained injuries in firing during a Jirga in Charsadda on Monday night.

Police said minor girl was hit by a motorcycle in Ishara Kill, Batgram two days ago and a Jirga was organised on Monday night for patch up. The Jirga was continuing between Mehar Shah and Tahir Shah groups when the relatives of the girl indulged into argument with the other group. Two persons in the Jirga, Faseehullah and Manzoor, allegedly opened fire after the verbal clash due to which 50-year-old Fazle Rabi, his son and three other people were killed and three others were injured.

The injured people were taken to Lady Reading Hospital Peshawar for treatment. The bodies were handed over to heirs after post mortem.