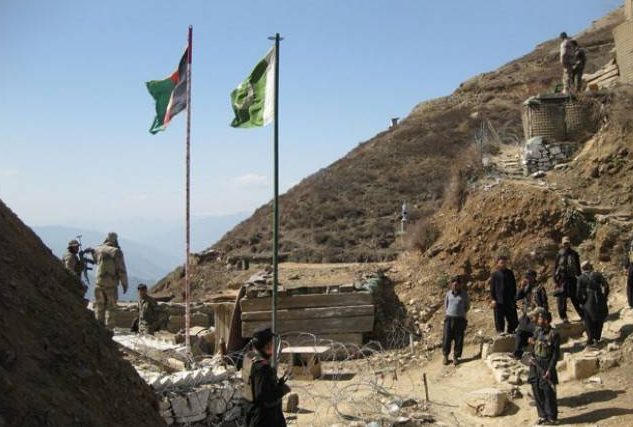 The militants were trying to enter into Kailash valley from Afghanistan when security forces signaled them to stop, but they defied the signal and started firing on the soldiers, official sources said .They added that security forces retaliated fire and killed five militants on the spot.

It merits a mention here that militants killed two shepherds from Kailash tribe in the area and took hundreds of cattle with them two days back.