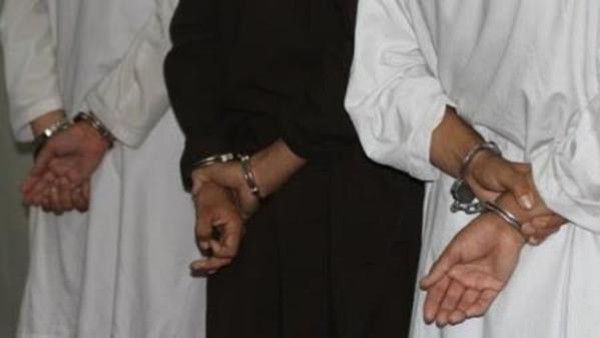 WANA, 1 September: The political administration of South Waziristan Agency has released 50 members of Karmazkhel tribe who were arrested under the collective responsibility law after incidents of fire in Agency Headquarters Hospital Wana and National Database and Registration Authority (NADRA) office.

The elders of Ahmedzai Wazir tribe at a Jirga with Political Naib Tehsildar Younis Ahmedzai at the political compound of Wana on Friday paid Rs6 million fine after which the administration released the arrested tribesmen and also handed over five confiscated vehicles to its owners.

Two ambulances of Agency Headquarters Hospital, medical store and rooms of NADRA office were burnt in the fire incidents after which the members of Karmazkhel tribe were arrested under the collective responsibility law. The administration had also sealed shops of Karmazkhel tribesmen.