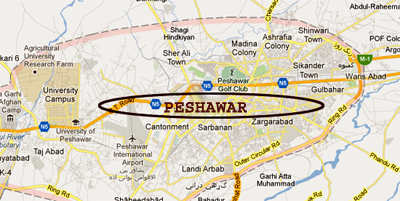 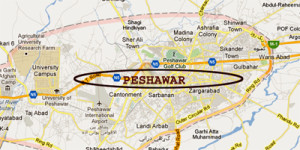 PESHAWAR, August 1: The Peshawar district administration has arrested more than 50 shopkeepers in operation against encroachments and overcharging merchants.

According to the Assistant Commissioner, Mr Mumtaz Ahmed Khan, the crackdown against profiteers and encroachers was carried out at Scheme Chowk, Mattani, Badaber and in interior Peshawar city where 38 nanbais (bakers), butchers dairy and vegetables’ vendors were arrested.