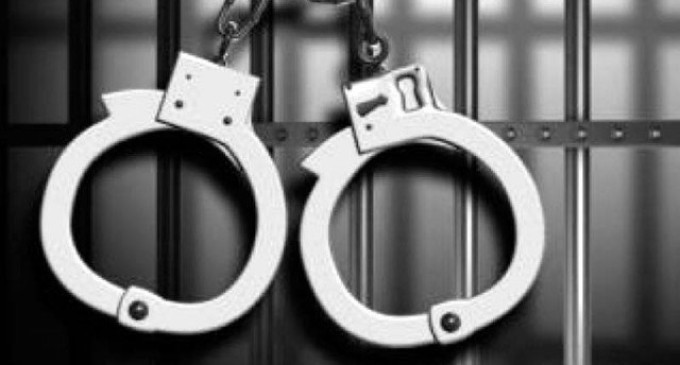 GHALANI, 14 November: The political authorities in Mohmand tribal agency have arrested as many as 54 tribesmen under the collective responsibility clause of the FCR following the killing of a tribal malik in an act of terrorism.

Official sources told TNN that soon after the incident, security forces launched a search operation in Chinari area of tehsil Safi which continued till late evening. The forces arrested 54 persons under the FCR.

Tribal malik Dara Khan was killed in a bomb blast in Safi tehsil on Sunday. According to officials, he was targeted with an IED planted on roadside near his residence.